The new owner of Shreveport Music, Jase Wilkerson, is a native Shreveporter. Jase grew up with a love of music, studying drums with Eddy Kozak, and has played for over 18 years. He holds a bachelors with a double-major in commerce and business. In 2014, Jase saw a way to take his love of music and combine it with his skills and knowledge in business, and purchased Shreveport Music from Don Teach. “Shreveport Music has an amazing history, and is near-legendary in the industry,” Jase explained. “My goal in buying the business is to take this great store and grow it into the powerhouse I know it can be.” Jase has big plans for the store. As a people person and a people-pleaser, Jase has already expanded the stock of drums, guitars and keyboards, and has designs to turn Shreveport Music into not only the place where the pros go, but the store for every musician, beginner, intermediate, and professional.

“I’m driven by a desire to make music fun and affordable to everyone,” Jase said. “But I maintain that the best way to accomplish my goals for the store are to keep my priorities in order: God first, then family, then the business.” And those priorities show in the vibrant atmosphere and friendly vibe that permeates the store. “If you’ve never visited before, you need to visit us soon,” added Jase. “And if you’ve been a customer, or visited before, it’s time to stop by again. You won’t believe what we have in store for you!” 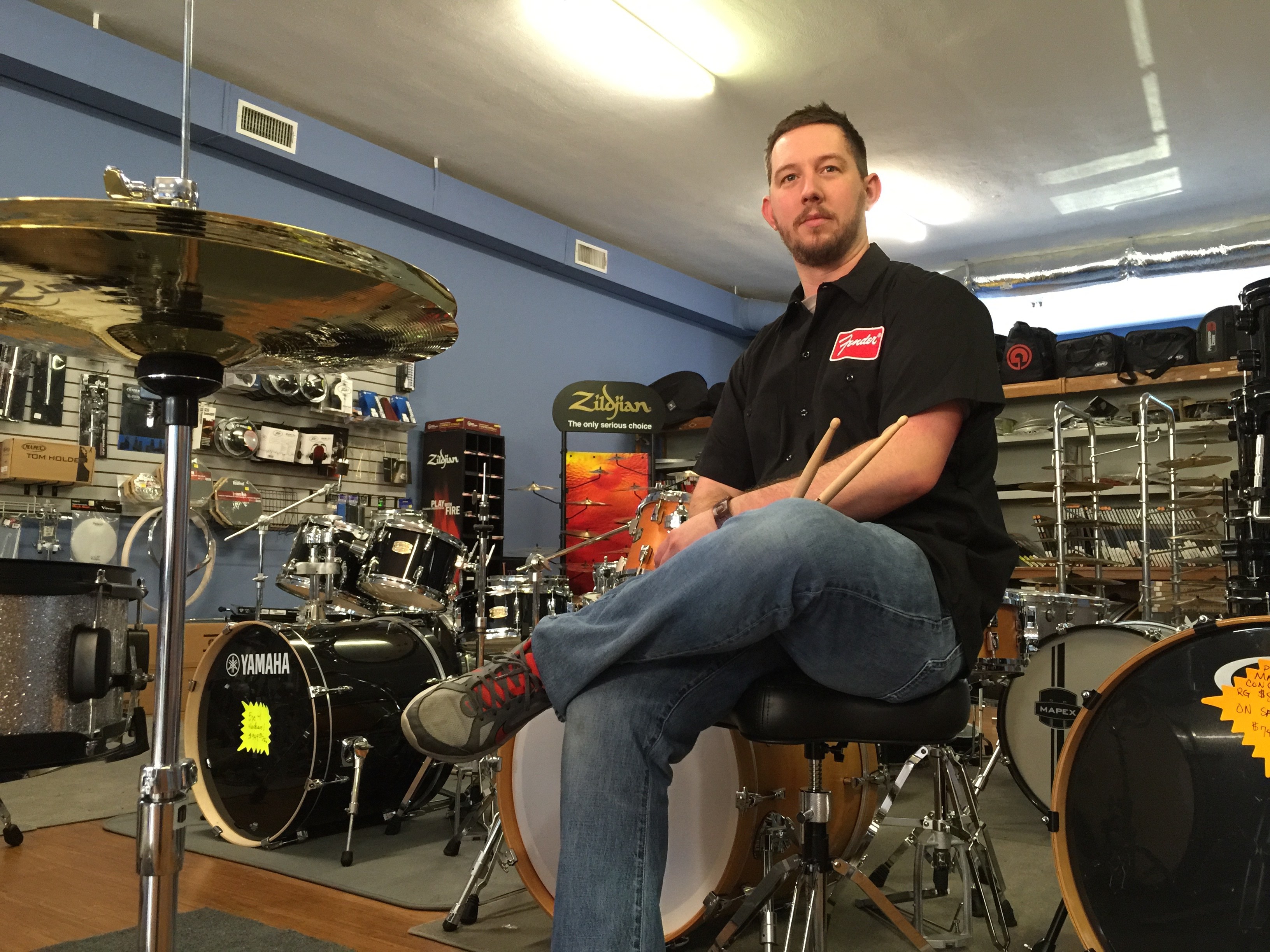 The Quiet Man of SMC, Larry started playing bass back in the late 60’s. The sixties and seventies saw him on the club circuit, with Rogue Show, as well as stints as a studio musician at Sound City and Southern Star studios. It was way back when that he began buying his gear at Shreveport Music. A versatile musician, Larry’s covered everything from rock, country, Cajun and blues. Some of the many artists he’s backed include B.J. Thomas, Ferlin Husky and John Anderson, opening for acts such as Sha Na Na, Merle Haggard, Lee Greenwood, Louise Mandrell and Johnny Rodriguez. While you won’t find him out playing as often as he did in his road years, you can count on Larry’s decades of road warrior experience as a working musician to steer you right when it comes to musical gear. 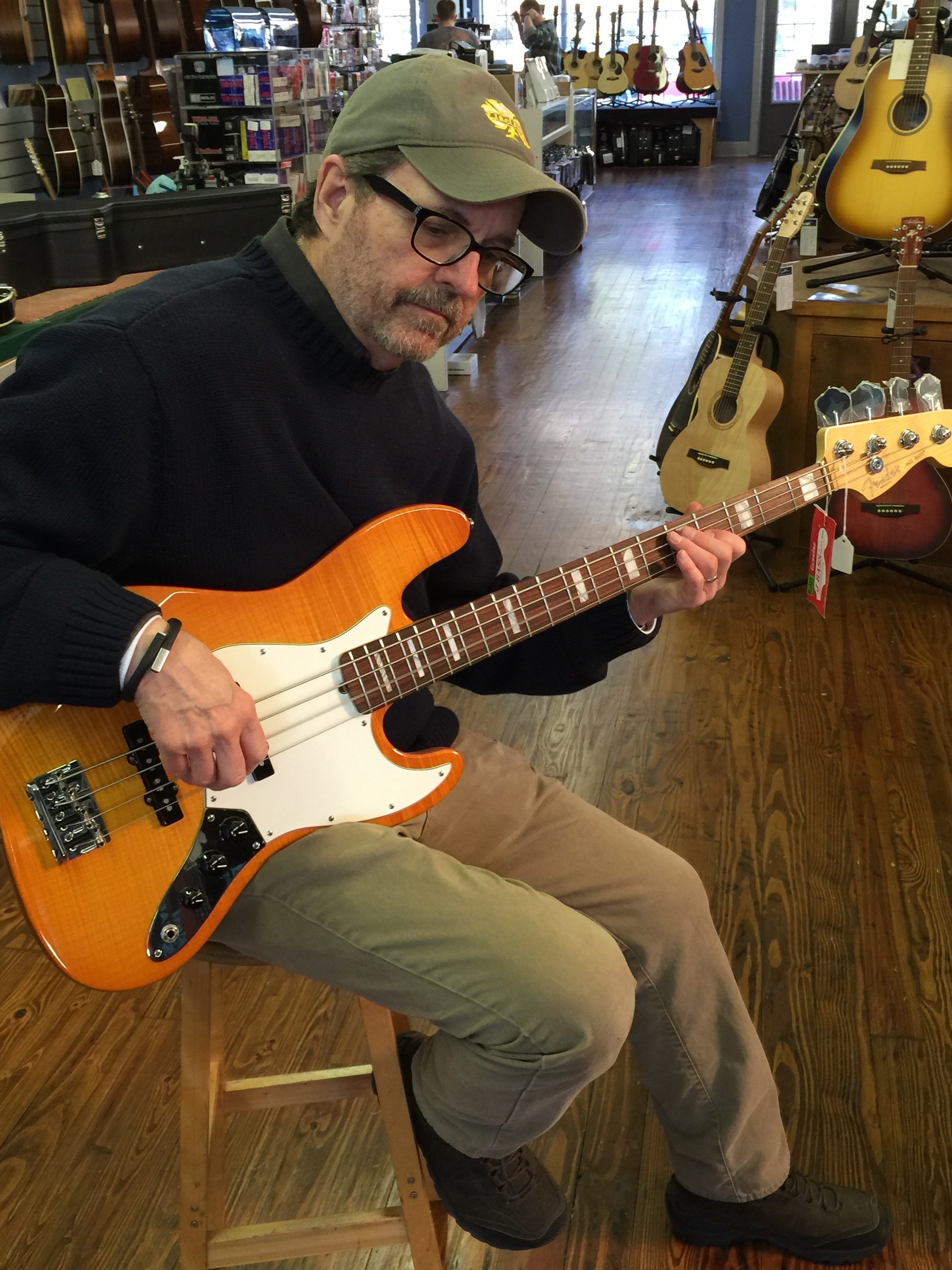 Starrbuck Langley The Double R Superstarr. Spent years enamored with music, captivated by the sounds that he heard coming out of the radio. Yet all the time fearing he was never coordinated or gifted enough to be a musician. When Starrbuck became a Shreveport Resident in 2001, he found his music. He quickly delved head first into his new passion. Being a self taught musician he is upbeat and outspoken with his “if you want to, you can do it” attitude. Starrbuck now has 18 years Bass guitar and 10 years guitar-playing experience. He has played with such bands as Love & Revolution, Only A Few, No Refunds, and currently plays bass with metal regional behemoths in Nuwma. After years of shopping there as a customer, Starrbuck is proud to be a representative of a 100+ year running business; the oldest music store in its region. After seven years service with Shreveport Music Co. Starrbuck now operates as General Manager and is happy sharing his knowledge, working in his field of passion, and using experience to be an aid to you on your musical journey. 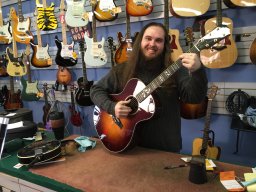